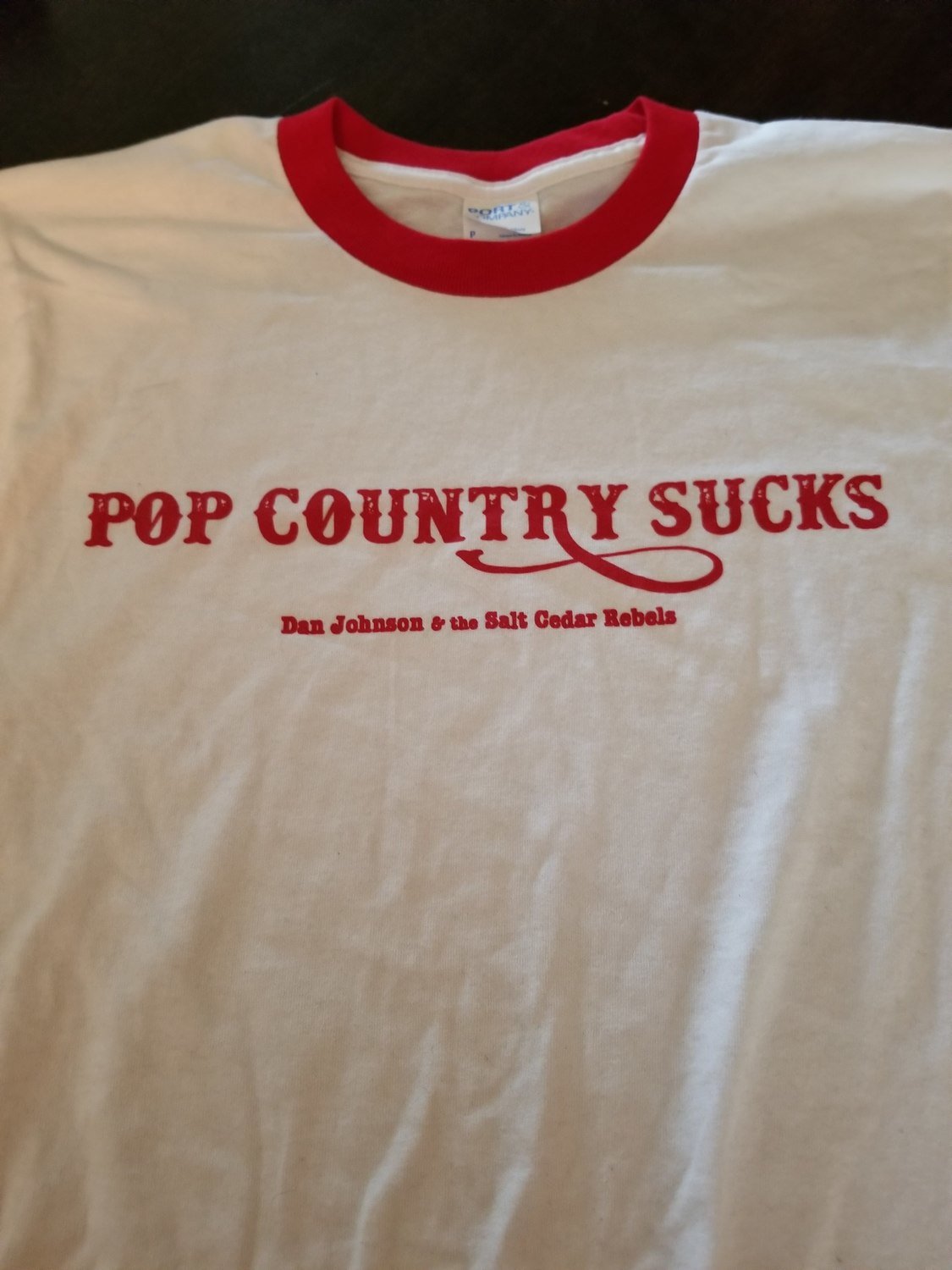 Save this product for later
Display prices in: USD